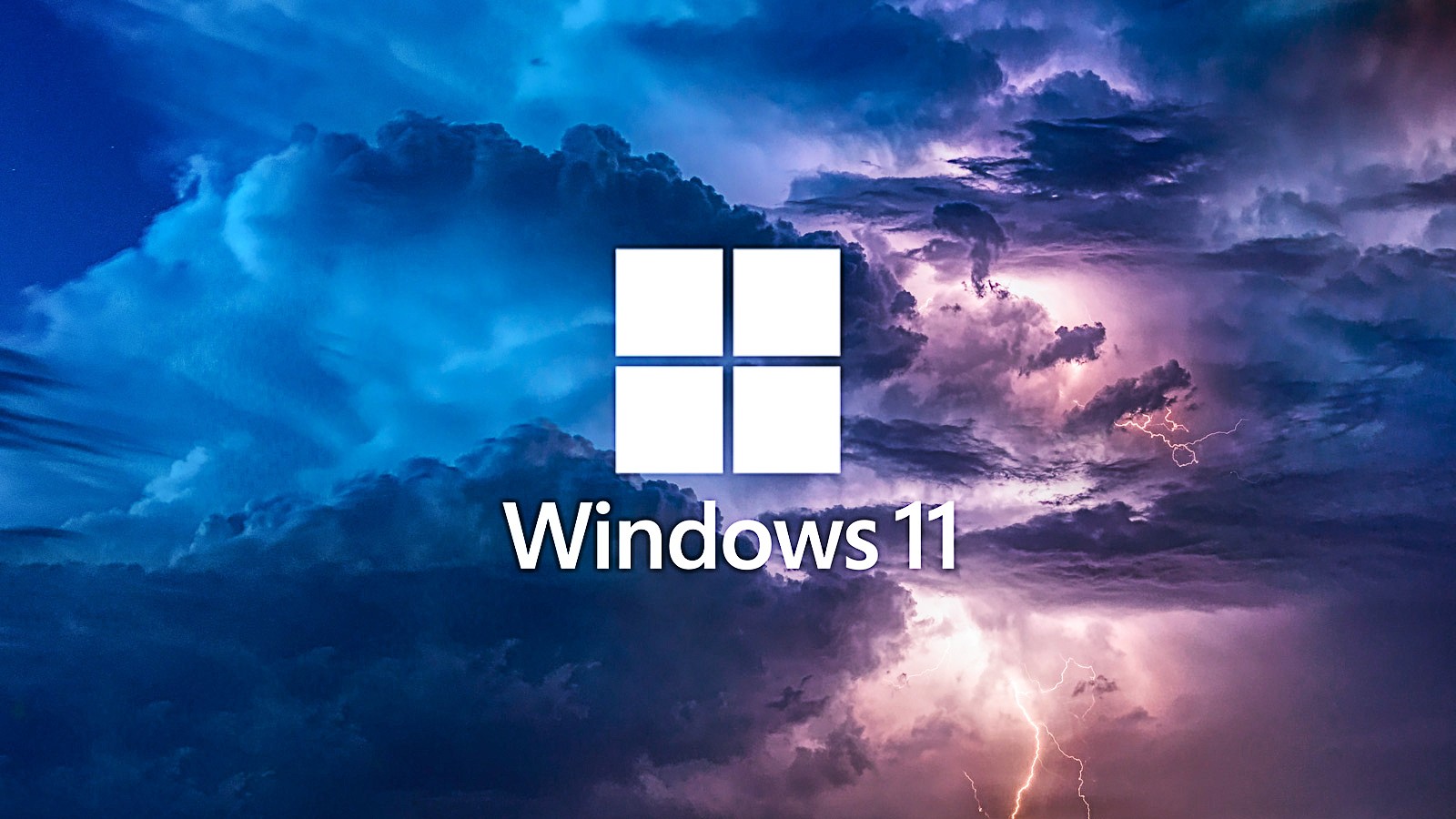 Microsoft has confirmed that Android apps are coming to Windows 11 and users will be able to try mobile apps on the desktop operating system soon, but the general availability has been delayed.

Ahead of the beta testing with Insiders, Microsoft has already published the placeholder for the Android subsystem in the Microsoft Store. According to the Microsoft Store listing, Windows 11’s Android support will require at least 8GB of RAM. For the best experience, 16GB of RAM is recommended. 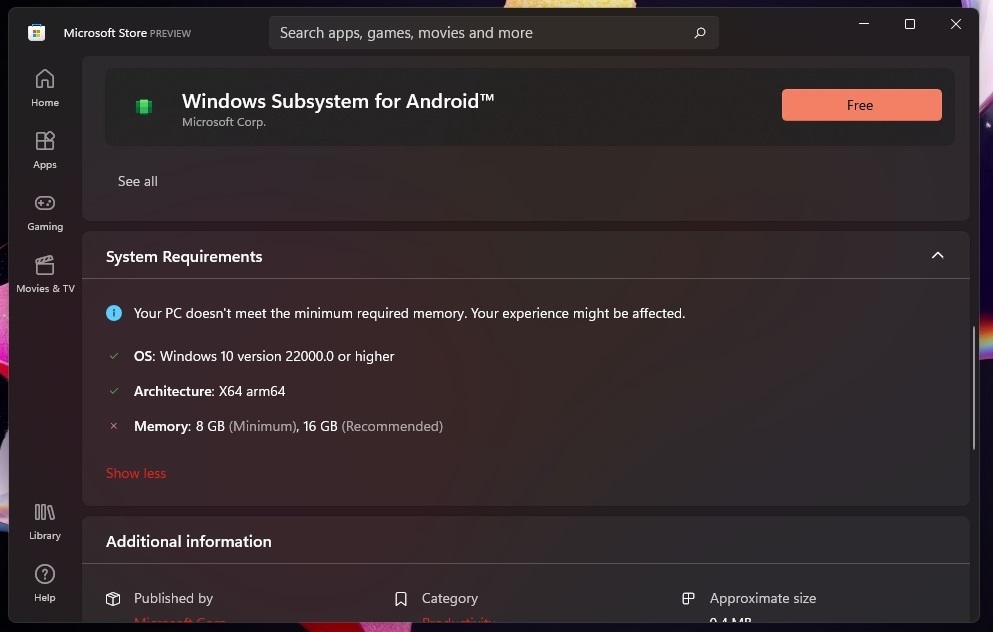 Additionally, benchmark scores have appeared on Geekgench, giving us our first glimpse at the performance of Microsoft’s long-rumoured Android Subsystem which is based on Windows Subsystem for Linux and Microsoft’s Project Astoria (a project that enabled Android apps support on Windows Phones). 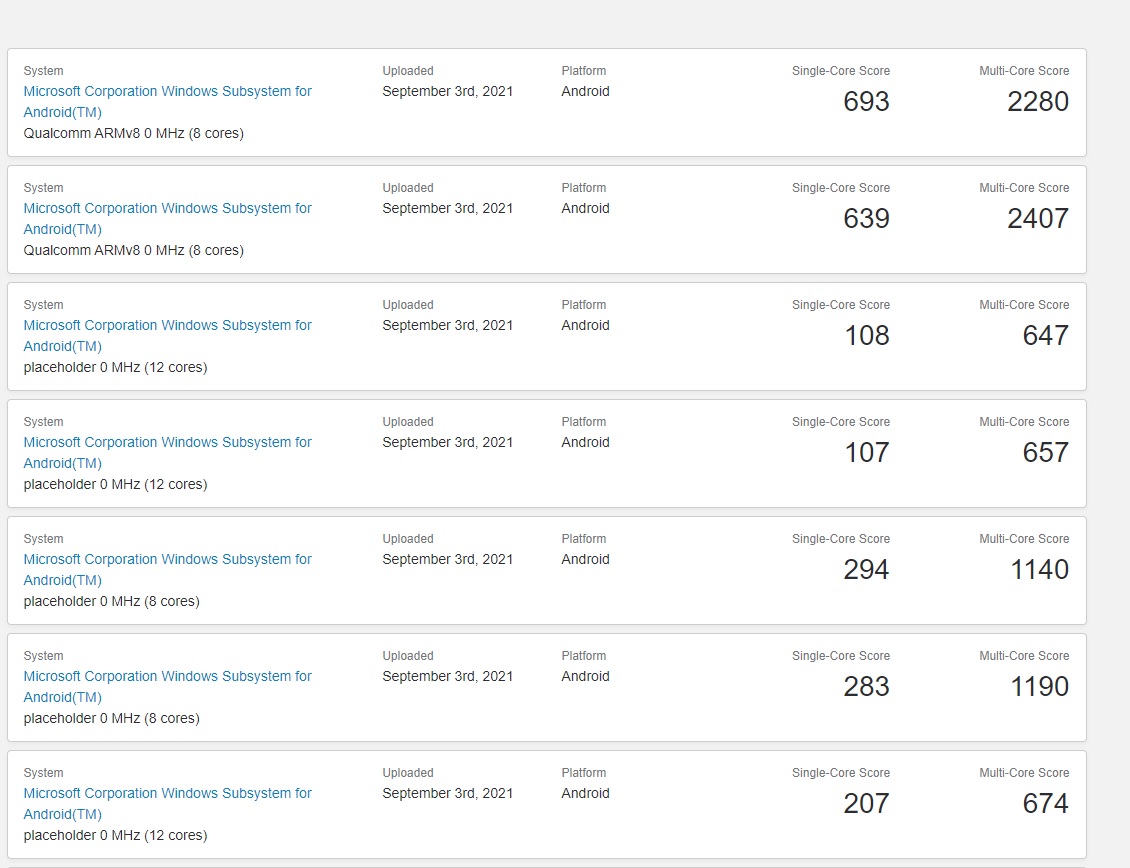 These tests and Microsoft Store listing also seem to indicate that a high-end configuration is required to run mobile apps smoothly on Windows 11.

The technology behind Android apps on Windows 11

As mentioned at the outset, Windows 11 will use Windows Subsystem for Android (WSA), which is similar to Linux Subsystem for Linux (WSL).

Microsoft is also planning to use unknown virtual machine technology to address issues with Android Open Source Project (AOSP) and eliminate the need for Google Play Store services. Thanks to AOSP, integration, most apps will work fine on the desktop operating system.

Microsoft officials have already confirmed Android apps will work on Intel, AMD and Qualcomm (ARM) devices. For Intel PCs, Microsoft is planning to use Intel’s Bridge Technology feature, which is a run-time post compiler to enable applications that are not compiled to run natively on x86-based devices

Intel’s Bridge technology is not restricted to Intel CPUs, so it can be used to run mobile apps on AMD devices as well, but Bridge tech is not necessary for AMD or ARM CPUs, according to Microsoft.