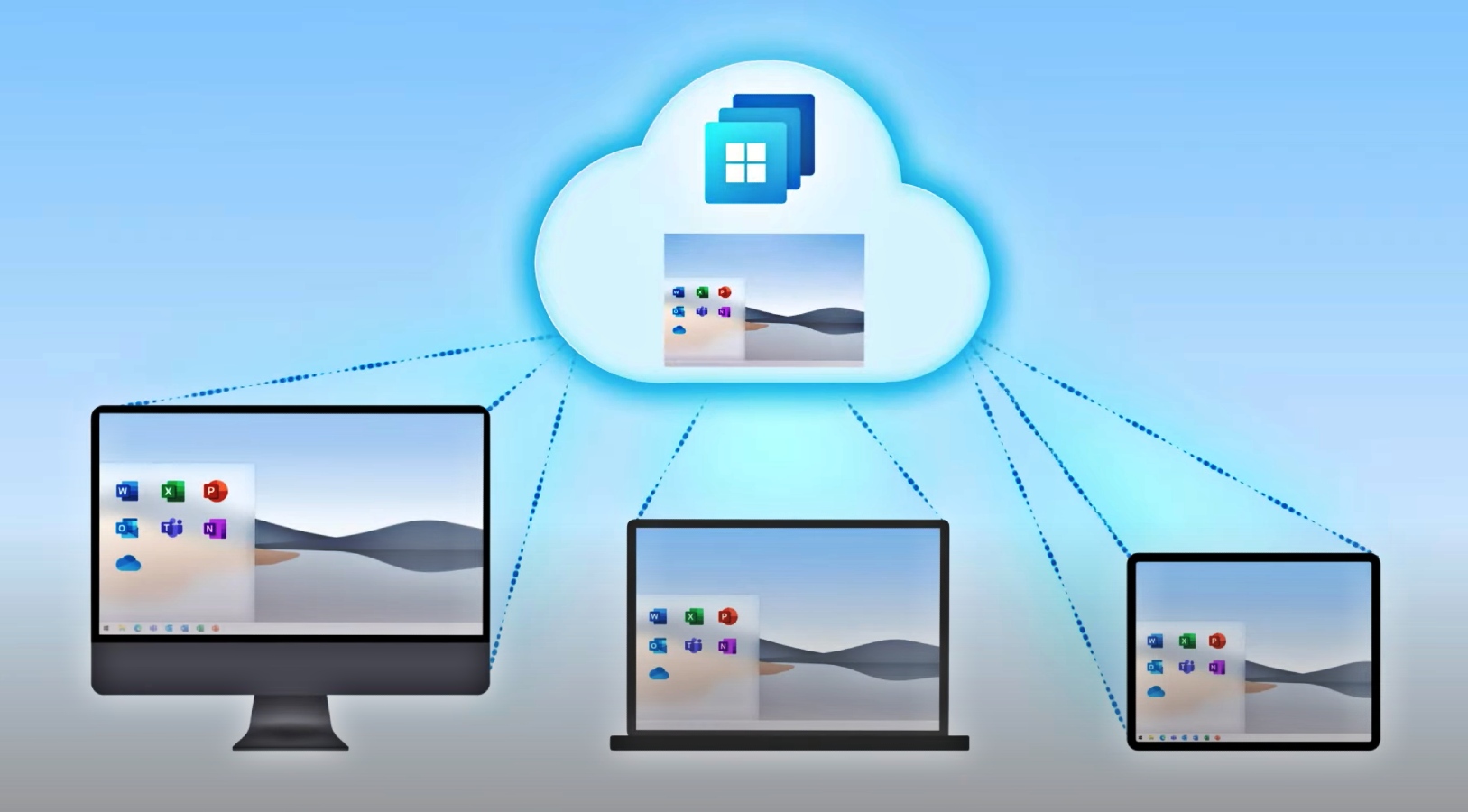 Earlier this week, Microsoft has shared guidance on securing Windows 365 Cloud PCs and more info on their built-in security capabilities.

The guidance is broken down into actions customers can take to secure Cloud PCs enrolled in Windows 365 Business and Windows 365 Enterprise subscription plans.

“Cloud PCs are also provisioned using a gallery image that is automatically updated with the latest cumulative updates for Windows 10 through Windows Update for Business.”

In the case of small businesses that choose Windows 365 Business, where end users are automatically granted local admin rights, IT admins are advised to follow standard IT security practices to set each user as standard users on their devices using Microsoft Endpoint Manager.

This process requires you to go through the following steps:

IT managers who need to secure Windows 365 Enterprise Cloud PCs have an easier task as they’re all enrolled in Microsoft Endpoint Manager out of the box.

End-users of Windows 365 Enterprise PCs are also automatically set up as standard users by default, with admins being provided with the ability to make per-user exceptions if needed.

The virtualized Windows 365 service is streaming Cloud PCs from Azure which bundles trusted launch (tech that boosts VM’s security by toggling on secure boot and TPM 2.0).

However, Windows 365 is not yet leveraging it to secure customers’ Cloud PCs. Redmond plans to bring it together with Windows 11 later this year to all Azure regions where Windows 365 is available.

To have an idea of the popularity of Microsoft’s Cloud PCs, the company quickly ran out of free trials as people rushed to get a free virtual PC for two months.

While attackers would need Administrator permissions and know your Azure account credentials for this to work, this can quickly be done using a combination of phishing, a remote access program deployed on the targeted Cloud PC, and the exploitation of a privilege escalation bug such as PrintNightmare.

Once the attacker gets their hands on your Windows 365 credentials, they can move laterally through other Microsoft services and, potentially, to a corporate network.

However, unfortunately, Microsoft has not yet made these security features available in Windows 365.